I have been your neighbor for 25 years and have raised my family and started two businesses while living is the great City of Newark, California. On behalf of citizens of Newark I have appeared in Federal Court seven times challenging City of Newark laws and police policies and won one of those cases. I won that civil case against the City of Newark because the law was unconstitutional and it allowed for anyone living in Newark, who was over 70 years old not to pay utility taxes. That’s a violation of affirmative action and the Fourteenth Amendment of the Constitution and I argued and won. 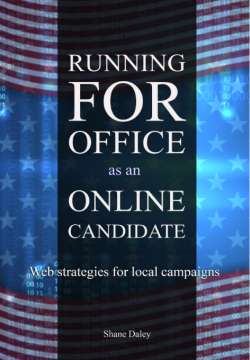